When I was little my dad would keep us home from school on Halloween, he felt it should be a holiday. We'd go get dry ice, decorate the front hall with coffins that opened, witches that stirred bubbling cauldrons and my dad would drag his sound equipment upstairs, hide and scare the crap out of the neighbourhood kids. There were permanent pulleys on the ceiling in the hall, our house was famous. Then afterwards we would all play with the leftover dry ice in the kitchen while eating candy. So I have a special place in my heart for Halloween and all it's ghosts, bats and spiders.


So, in honour of this, the most spooky of holidays, I give to you as a gift an assortment of facts about spiders, our eight-legged arachnid friends. 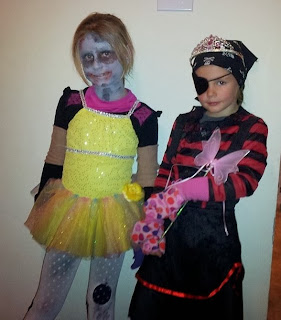 For more Halloween creatures see our post on BATS!