It’s the deceptively simple questions that always trip you up.

It rained yesterday. I would have been happy to explain the water cycle or re-answer Beans’ question on the composition of clouds for the fourteenth time (water not fluff – she remains unconvinced) or even take a stab at how plants use the water. At 7:45am what I was unprepared to answer was Bunny’s question.

What is water made of?

It started off okay – I know what water is made of. It’s made of hydrogen and oxygen. Two hydrogen atoms and an oxygen atom. H2O. She knows what oxygen is. She does not know what hydrogen is or what an atom is or why two things in air hook up and become liquid. Or how they find each other. Or how they stick together. I used to know. At 7:45am on a Tuesday morning I do not know.

I have one rule I made for myself when answering questions from the girls. Never make something up. Admit you don’t know and then find out together.

So here’s what we found. I am hoping it will help the next parent whose kid isn’t satisfied with “H2O” as an answer. 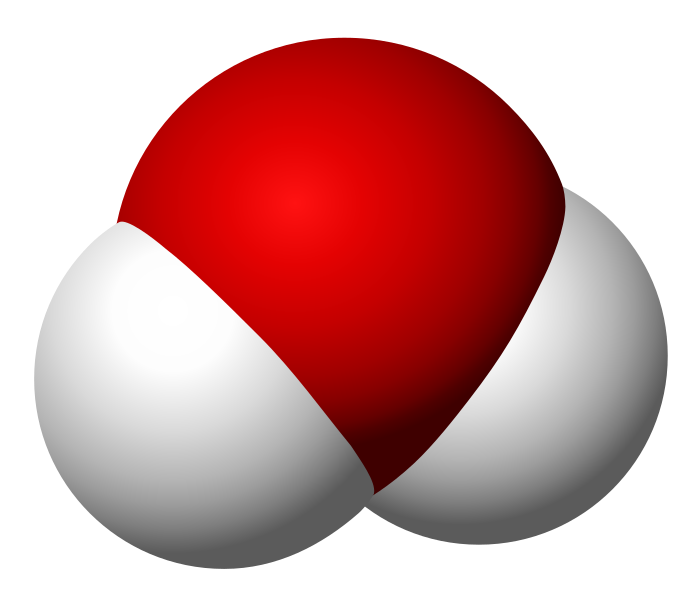 I think it’s kinda cute. I mean slap some googly eyes on that guy and it could happily star in a morning cartoon.

But then how do they stick together to make water? That would be hydrogen bonding. When lots of water molecules hang out together the electrical attraction from the charges make them get really close together, making them hard to get apart which raises the boiling point and makes it a liquid at room temperature. They are also constantly breaking apart and sticking back together, which give water some of its more unique qualities. 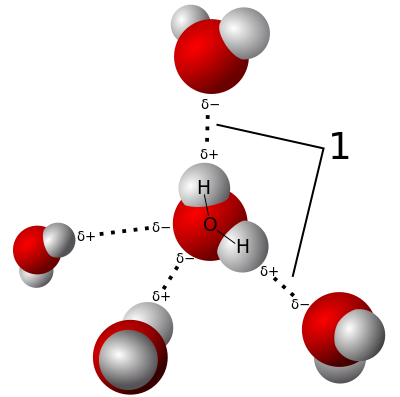 Here we are enjoying the properties of hydrogen bonding on our vacation: 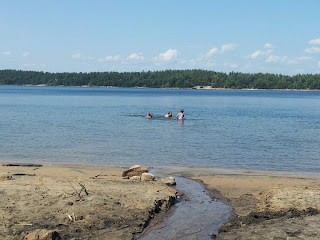 Some cool water things to know:


PHEW! Well, now we will all have a big glass of hydrogen covalently bonded with oxygen. I’m going to put a tea bag in mine.